British evangelist J.John interviews N.T. Wright, looking back on his nearly 50 years studying theology; warns the Apostle Paul would be ‘astonished by our disunity’ in the modern-day church

LONDON — British Evangelist J.John recently sat down with his friend and renowned theologian, Professor N.T. Wright, for a two part series on “Facing the Canon.” Wright didn’t mince words, telling J.John that the Apostle Paul would be “astonished by our disunity” in the church worldwide, along with a “lackadaisical attitude to holiness.” They went on to discuss more of what N.T. Wright has learned in his nearly 50-year career studying the Scriptures.

Below are some highlights from the full interview: 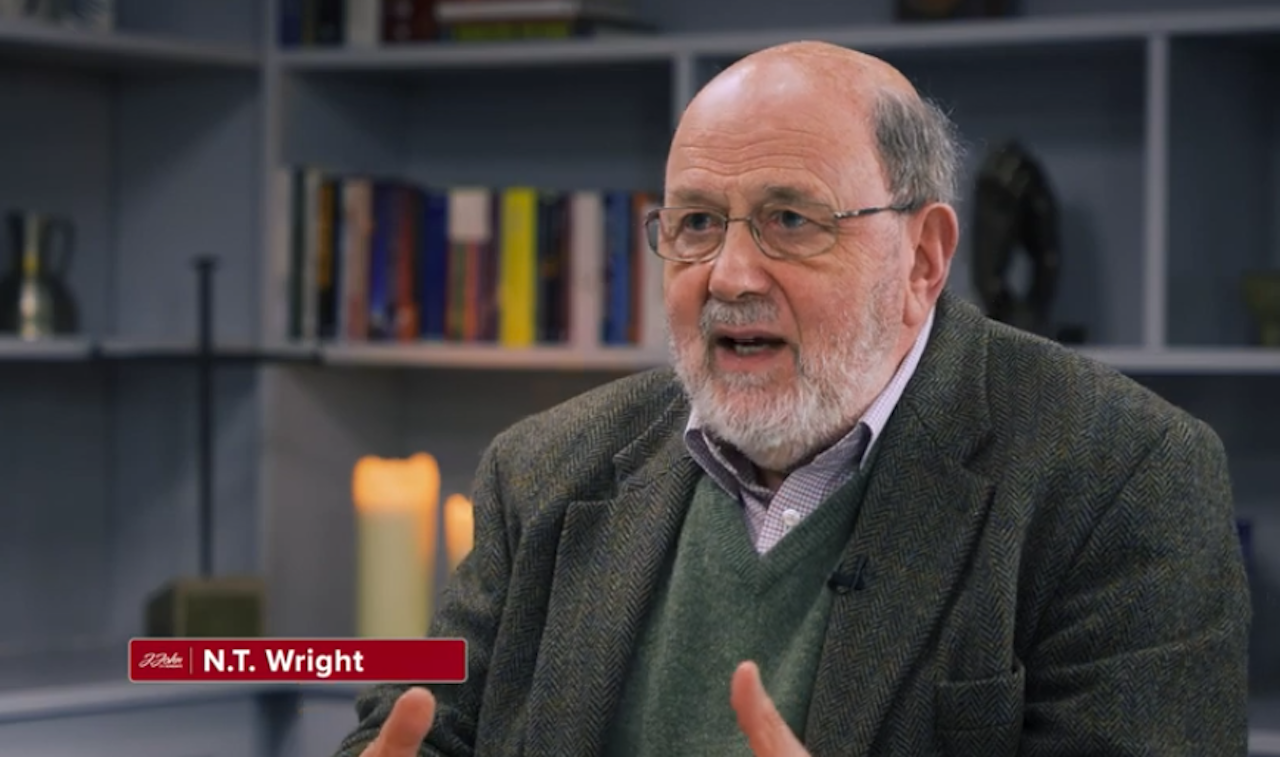 J.John: “Assuming Paul visits England now, what would he think of the church today?”

Unity and holiness are for him the great thing. And as I’ve said many times, unity is easy if you don’t care about holiness. Holiness is easy if you don’t care about unity. The trick is somehow to hold them together, and Paul spent his life trying to do that. If Paul came to an ordinary town and saw there’s this church, that church, the other church, and they may kind of know each other a bit and wave at each other as they go to their different places on Sunday morning, he’d say, well hang on, you’re all one in Messiah Jesus. How is the world going to believe that new creation has been launched if you’re making these things – which are often just reflections of our sociocultural differences – if you’re making these things the separating issues? And then the holiness issues as well, you know, the church has a responsibility to live as the renewed human beings, which is tough.”

N.T. Wright: “Exactly. But then that only happens through the cross and resurrection and Spirit. And we need to go back again and again to those foundational realities and say, ‘Lord, have mercy on me a sinner,’ because we can none of us hold ourselves up and say, ‘Be pure just like I am.’ Oh my goodness, no. All Christian life starts with the message of forgiveness.” 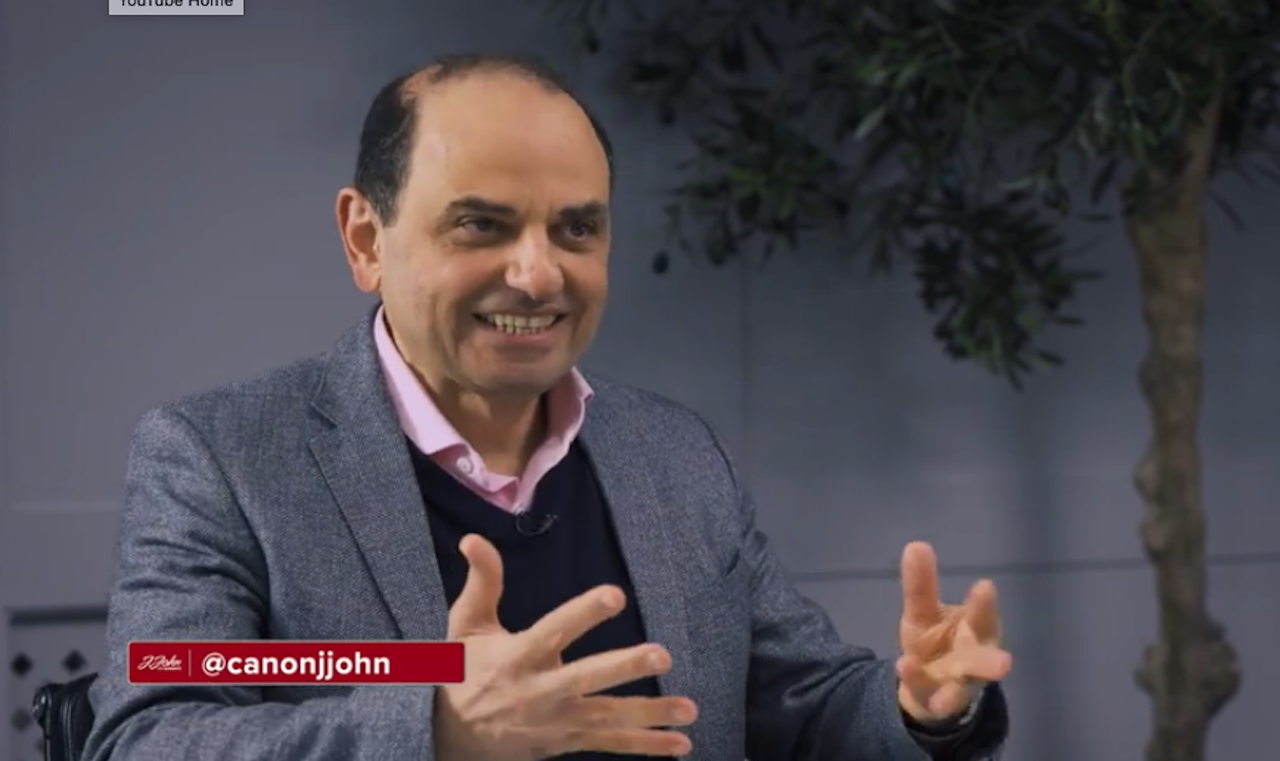 J.John: “As you look back, Tom, you’ve been a theologian, an academic for what, 50 years?”

N.T. Wright: “I would caution against anyone who imagines that in order to get to a depth of understanding, you have to have the Greek and the Hebrew and a doctorate, etc., etc., because actually, I’ve met a lot of people who’ve got those qualifications who are still wandering around and, it seems to me, getting it all wrong. And I’ve also met a lot of ordinary ‘Christians’ who have great, deep, rich insight from which I, as a theologian, have learnt much. So I don’t want at all to play the intellectual-elite card – that’s not where I’m coming from at all.

I would say that if you take Jesus seriously and really soak yourself in Matthew, Mark, Luke and John, you will find that Paul’s questions are coming up again and again. And if you then go to Paul and say, ‘So Paul, how do I wrestle with this?’ that’s the dialogue we have to have. There’s a danger that if you start with Paul, you get a big intellectual construct and often the Jesus of Matthew, Mark, Luke and John can get left behind. Seems a bit, oh well, he was just going around doing stuff. But actually, we’ve got to start with Jesus and understand who he was, announcing, inaugurating God’s kingdom on earth as in heaven.”

Watch Part 1 here and Part 2 here of J.John’s full conversation with N.T. Wright. Viewers can tune into Facing the Canon every Sunday on GOD TV at 5:00 p.m. (EDT), or on J.John’s YouTube channel or Facebook page at 2pm (EDT).