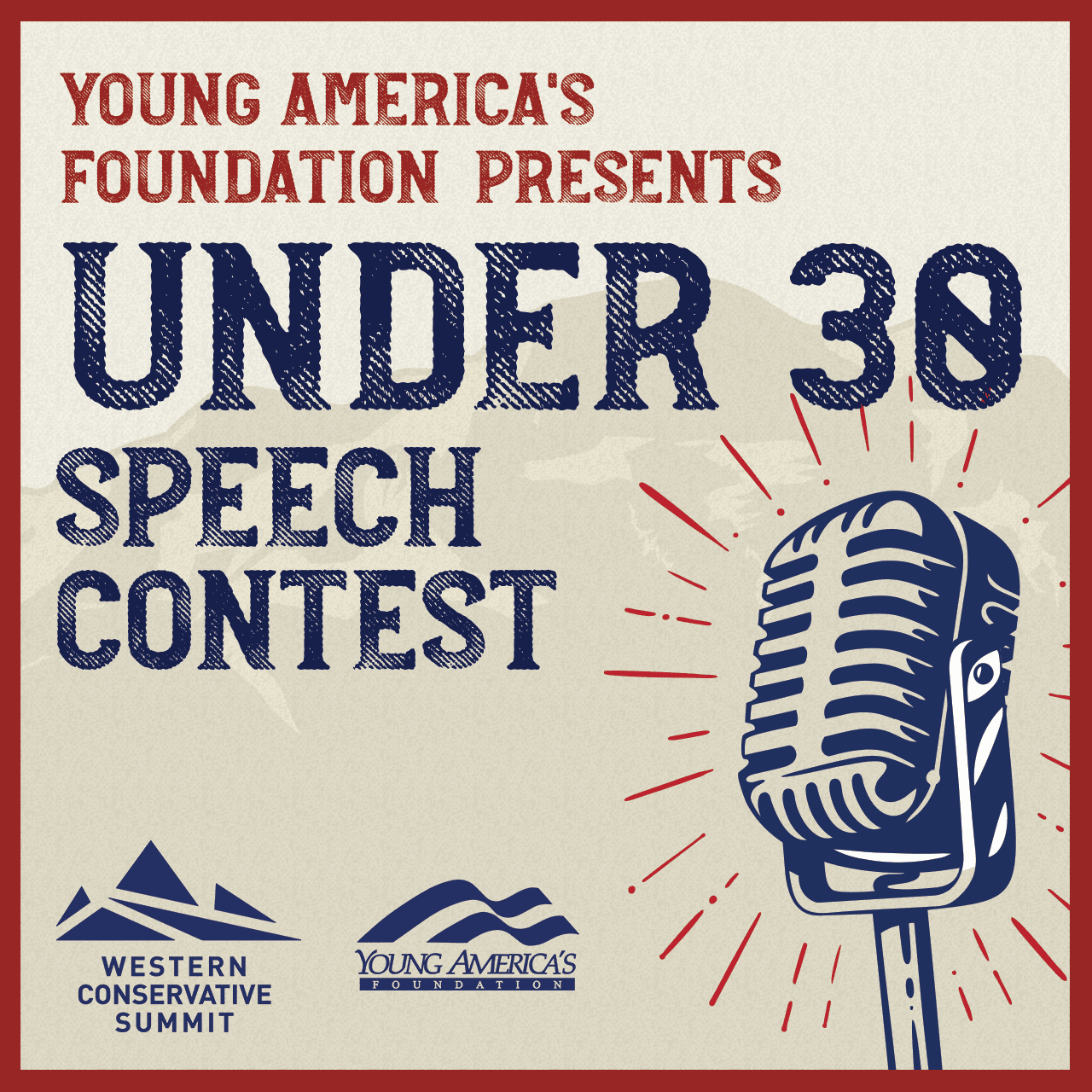 “The submissions for this year’s Western Conservative Summit Under-30 Speech Contest were outstanding,” said Jeff Hunt, Director of the Centennial Institute. “Young men and women across the country are committed to the conservative principles that helped found America. They are articulate, bright, and give us great hope for the future of our nation. Jessica’s speech was well-delivered, thoughtful, funny, passionate, and engaging. You will not want to miss this rising star in the conservative movement!”

Holmes was selected from dozens of submissions during the national contest, sponsored by Young America’s Foundation.

Kara Zupkus, spokeswoman for Young America’s Foundation (YAF), said of Holmes’ selection, “We are thrilled with Jessica’s powerful, uplifting speech, and are so excited for her to bring this important message to the mainstage of the Western Conservative Summit! With so much negativity in the news about the path America is on, Jessica will be sure to bring hope to all of those in attendance, with a clear message on how conservatives can win the battle for the soul of our nation.”

Upon winning the contest, Holmes said: “I am so honored to be a part of the Western Conservative Summit and my thanks goes out to the WCS and YAF for inviting me to join this amazing line-up of conservative speakers. It is important, now more than ever, that we remind our youth and our nation what it means to adhere to the Western tradition and why it is so valuable. The soul of our country is on the line and it is up to us to fight to reclaim it.”

Holmes’ 10-minute speech is framed around the Western Conservative Summit’s 2022 theme, “Time to Saddle Up and Ride!”