Kayleigh McEnany to speak at Western Conservative Summit 2022: ‘Time to Saddle Up and Ride’ 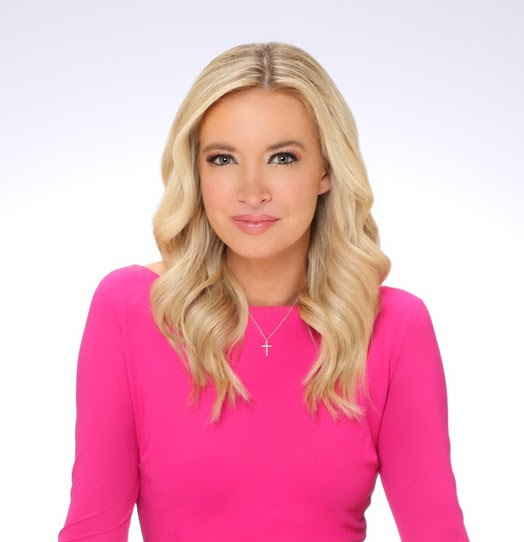 The two-day conference will be hosted at the Gaylord Rockies Resort & Convention Center and gather the nation’s top conservative leaders to Denver, CO. Kayleigh is one of more than 50 speakers who will share about the importance of standing boldly to advance faith, family, and freedom for future generations in America.

Kayleigh is the former White House Press Secretary, serving in the final year of President Donald Trump’s administration. Prior to working in the White House, Kayleigh worked as the National Press Secretary for the Trump Campaign and formerly the National Spokesperson for the Republican National Committee. Before joining the RNC, Kayleigh worked as a political commentator at CNN and across cable news.

Kayleigh graduated from Harvard Law School with a Juris Doctor and Georgetown University School of Foreign Services with a degree in international politics. She also studied politics and international relations at Oxford University, St. Edmunds Hall. Kayleigh is a recipient of the Department of Defense Medal for Distinguished Public Service and the Department of Homeland Security Secretary’s Public Service Award. She is the author of the new book For Such a Time as This: My Faith Journey through the White House and Beyond.