FOREST, Va. — Through the generosity of donors, World Help has raised funds to provide nearly 47,000 Bibles to Christians in North Korea. Bibles are already making it into the hands of North Korean believers as a result of World Help’s ongoing partner programs, in time for Christians in the secluded regime to celebrate Christmas.

Brewer, who recently traveled to the North Korean border, explained that Christians in North Korea worship in secret and few have seen, let alone own, a Bible. Anyone possessing a Bible can get up to 15 years in a labor camp or even a death sentence. Some estimates indicate that up to 70,000 Christians are imprisoned in North Korea’s notorious labor camps.

“Owning a Bible is literally the most dangerous thing Christians in North Korea can do, yet it’s the one they’ve constantly asked us for,” Brewer said. “They’d do anything to get their hands on a Bible.” 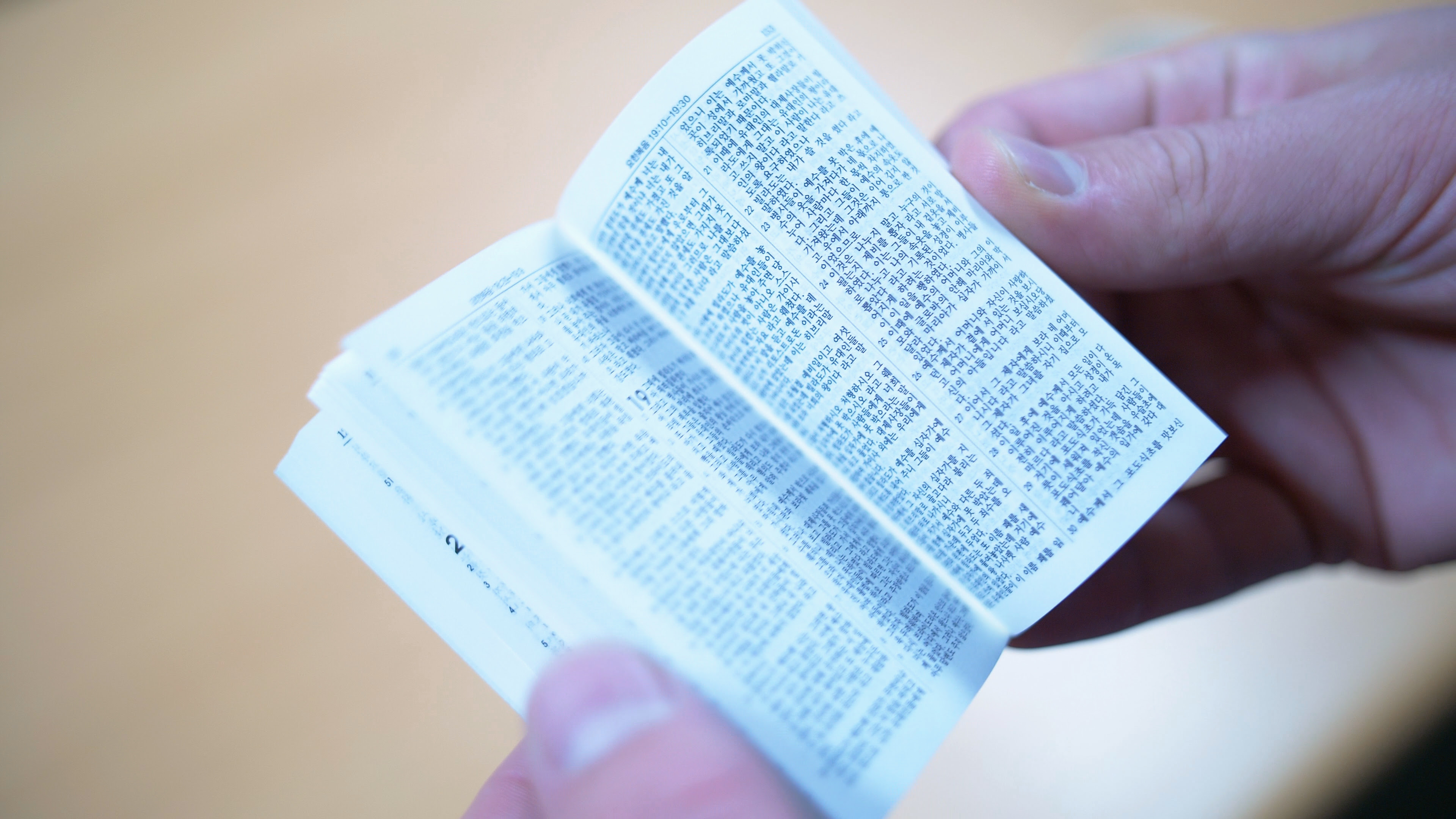 “One of the most popular versions is the small New Testaments because they fit in the palm
of your hand and can easily be exchanged during a handshake.” – Vernon Brewer

The Bibles are printed in another country and then secretly taken and distributed in North Korea, according to Brewer. Most of the people who do this work have been carrying Bibles into North Korea for more than 20 years. They have to be extremely careful, changing their routes and taking other precautions to avoid getting caught.

“Once the Bibles are inside the country they are passed along through trusted believers,” Brewer said. “We send a couple different sizes of Bibles, but one of the most popular versions is the small New Testaments because they fit in the palm of your hand and can easily be exchanged during a handshake.”

As Bibles are typically passed around house churches and between believers in North Korea, World Help estimates that each one impacts approximately five people.

World Help has set a goal of raising the funds necessary to provide 100,000 Bibles for North Korean Christians by the end of 2017. If you want to help meet this urgent request, you can make a donation here.

World Help is a Christian humanitarian organization committed to serving the physical and spiritual needs of people in impoverished communities around the world. Since its inception in 1991, World Help has delivered humanitarian aid to more than 79 million people in 70 countries.