CHICAGO — Vertical Worship released their newest album, Bright Faith Bold Future, in April, and the album has reached a new milestone on Spotify: Over 10 million streams. Their hit single “Yes I Will” has also been greeted with success, itself achieving over 5 million downloads. 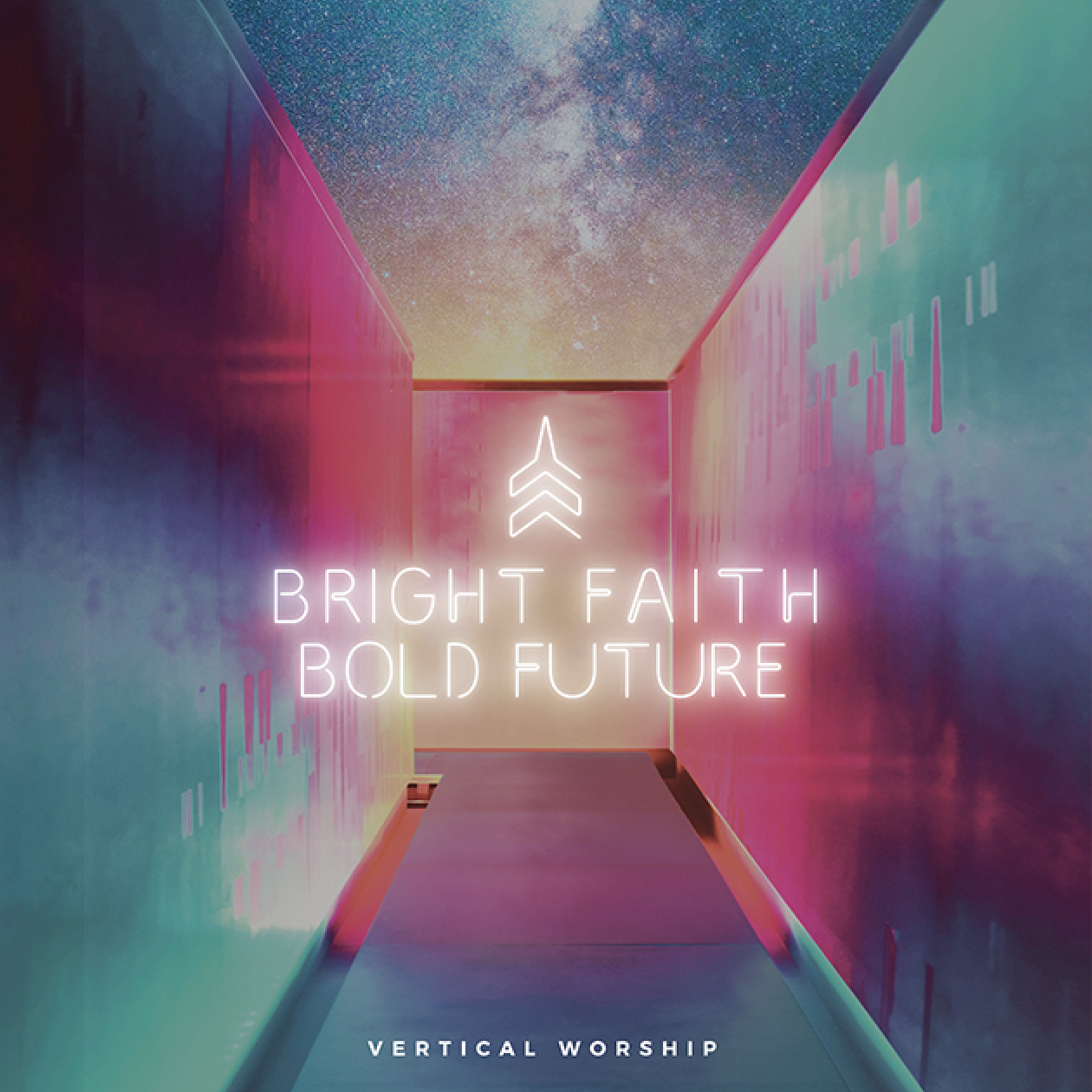 Impacting listeners around the world, songs from Vertical Worship have accumulated more than 60 million streams thus far. In addition to their success on Spotify, a number of their songs have made their way to the top 200 most popular songs available from CCLI (Christian Copyright Licensing International), including “Spirit of the Living God,” “Open Up The Heavens” and “Lamb of God.”

“As we prepared to write songs for this album, we recognized that for many people, there are legitimate reasons to be angry, to be afraid, to look at the future with doubt,” shares Luke MacDonald, Executive Ministry Pastor at Harvest Bible Chapel, the home church of Vertical Worship. “The world is shouting fear…but we simply can’t. We’ve seen too much. He’s good. He’s kind. His promises are true. So whether we feel like it or not, whether we can see it right now or not, we march forward in faith; we shout faith into the fear. We rest in faith and knowledge that our God is over all we could ever know and that gives us a bright faith and a bold future.”

Vertical Worship is a band of worship artists from Harvest Bible Chapel that includes Andi Rozier, Lauren Smith, Tara Cruz, Jake France, Judd Harris and Jon Guerra. The band members lead worship every week in one of the seven Harvest campuses across Chicagoland. This newest album was recorded at their Chicago Cathedral campus.

Pastor James MacDonald is an esteemed Bible teacher whose “Walk in the Word” radio and television programs are followed by millions throughout the United States and around the world. He’s the Founding and Senior Pastor of Harvest Bible Chapel whose seven campuses are spread throughout the greater Chicagoland area.